A traditional Hawaiian blessing on April 28 marked the start of construction on a new home by the Honolulu Habitat for Humanity using funds donated by REITs in Hawaii to the Nareit Foundation.

The new 1,900-sq.-ft., two-story home with six bedrooms and 2.5 bathrooms will house four generations of the Kalaluhi family and replace a much smaller home built in 1962 that had become badly dilapidated. In January, Nareit Hawaii Executive Director Gladys Quinto Marrone presented the Honolulu Habitat for Humanity with a $120,000 grant to help build this and five other new homes on the island of Oahu. 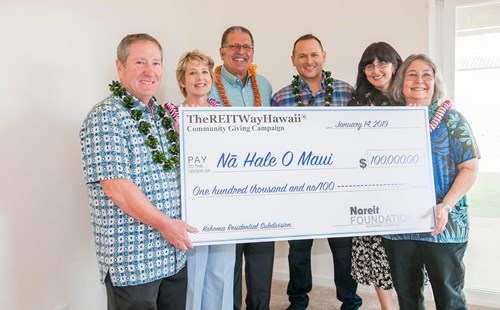 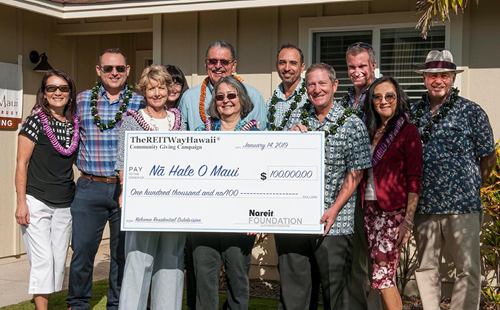 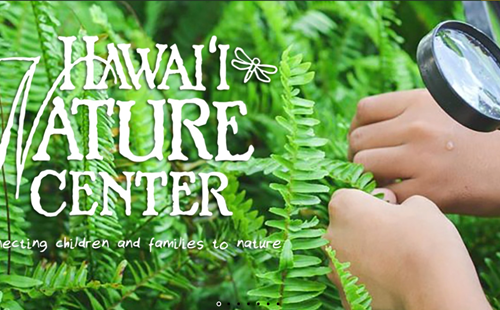 Corporate Citizenship: Companies give back to community